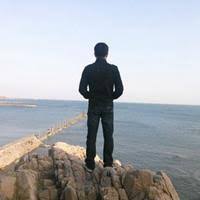 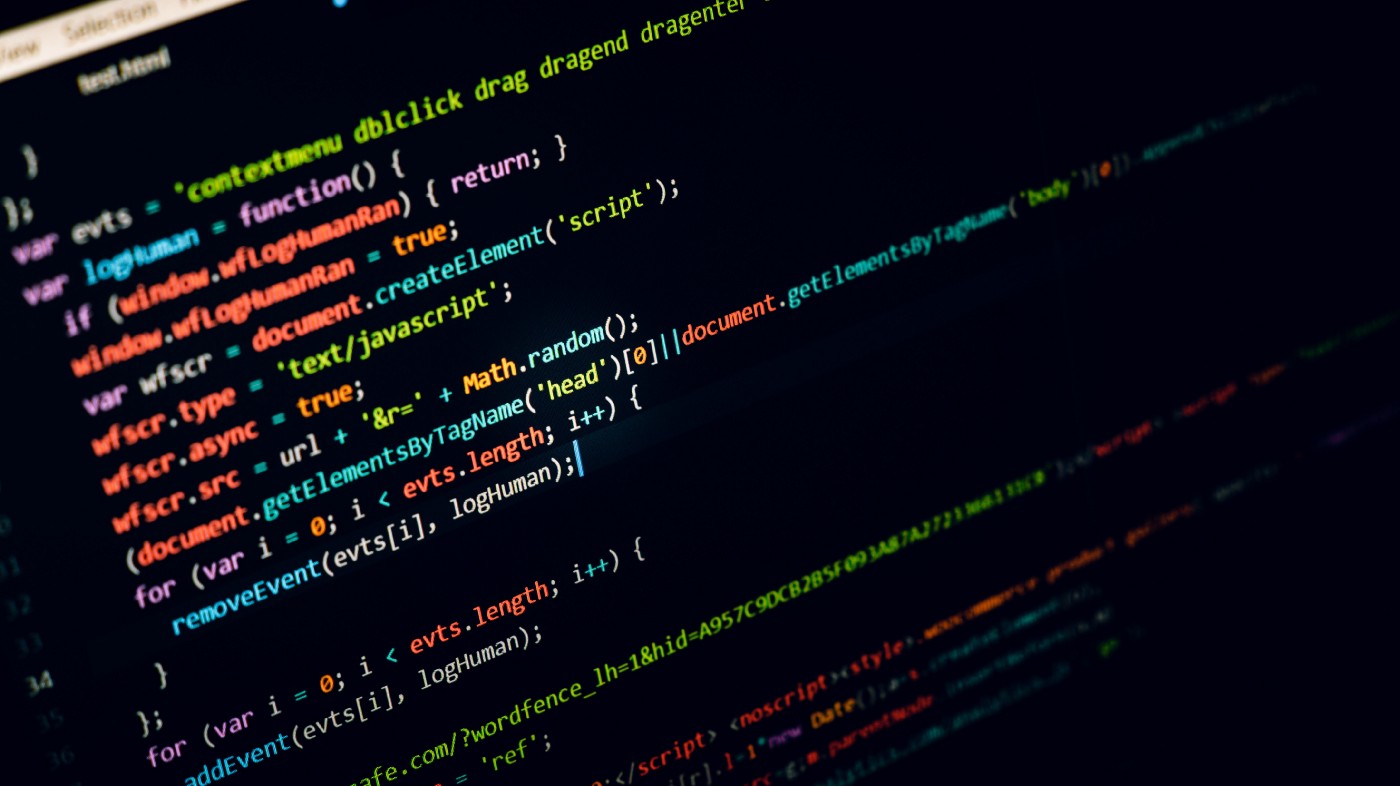 Photo by Dlanor S on Unsplash

In this post, we will discuss what are prototypes in JavaScript, how they help JavaScript in achieving the concepts of Object-Oriented Programming.

Problem with creating objects with the constructor function:

Consider the constructor function below:

On executing the above code, the JavaScript engine will create two copies of the constructor function, each for person1 and person2.

i.e. every object created using the constructor function will have its own copy of properties and methods. It doesn’t make sense to have two instances of function fullName that do the same thing. Storing separate instances of function for each object results in wastage of memory. We will see as we move forward, how we can solve this issue.

To access the prototype property of the Human constructor function, use the below syntax:

As seen from the above image prototype property of the function is an object (prototype object) with two properties:

When an object is created in JavaScript, JavaScript engine adds a __proto__ property to the newly created object which is called dunder proto. dunder proto or __proto__ points to the prototype object of the constructor function. 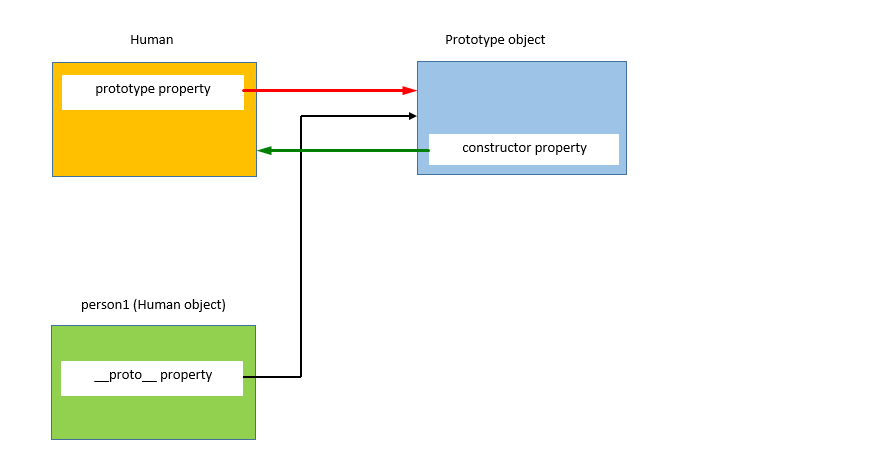 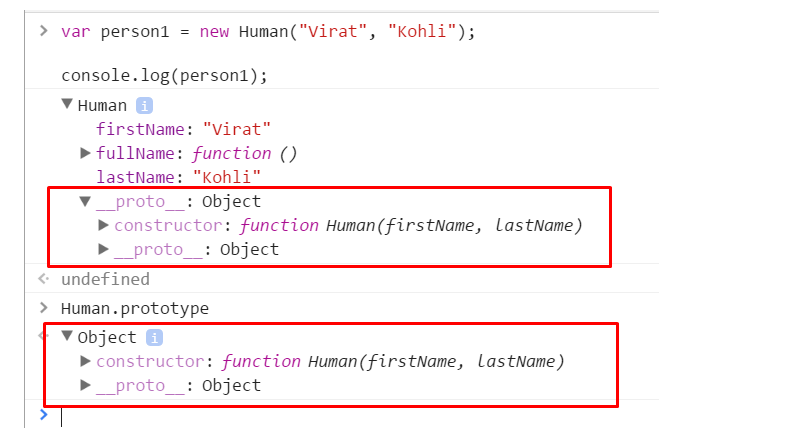 As can be seen from the above image, both person1’s dunder proto or __proto__ property and Human.prototype property is equal. Let’s check if they point at the same location using === operator

This shows that person1’s dunder proto property and Human.prototype are pointing to the same object.

Above console output shows that even _person2’s_ dunder proto property is equal to the Human.prototype property and they point to the same object. 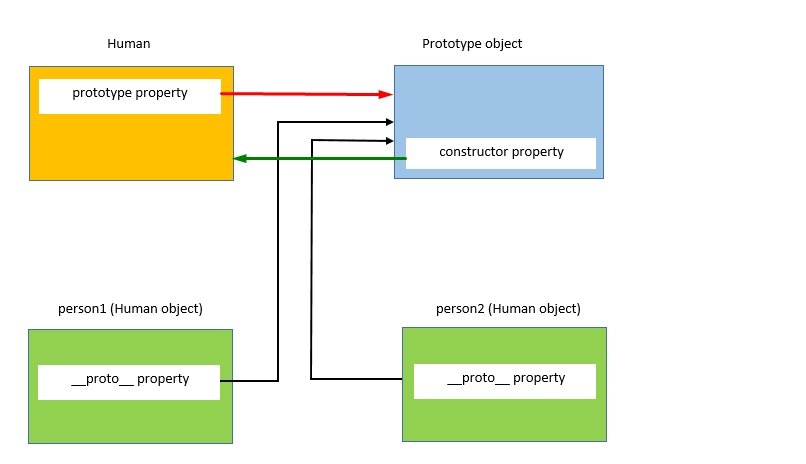 The new property can be added to the constructor function’s prototype property using either the dot notation or square bracket notation as shown below:

name and age properties have been added to the Human prototype

Let’s analyze what happened when we did console.log(person.name). Let’s check if the person object has a name property

As we can see that person1 object is empty and it does not have any property except its dunder proto property. So how does the output of console.log(person.name) was Ashwin?

Now, let’s define a property name on the person1 object

In the case of person2, the name property is not present on the object. Hence, it outputs person2’s prototype object’s property name.

Problems with the prototype

In the above example, person1 and person2 point to the same friends' array of the prototype object. person1 modifies friends property by adding another string in the array.

As friends' array exists on Person.prototype, not on person1, the changes made in the friend’s property by person1 object is reflected on person2.friends also (which points to the same array).

If the intention is to have an array shared by all instances, then this outcome is okay. But here this was not the case.

To solve both problems, we can define all the object-specific properties inside the constructor and all shared properties and methods inside the prototype as shown below:

Here as we have wanted each object to have their own name, age, and friends property. Hence, we have defined these properties inside the constructor using this. However, as sayName is defined on the prototype object, it will be shared among all the objects. 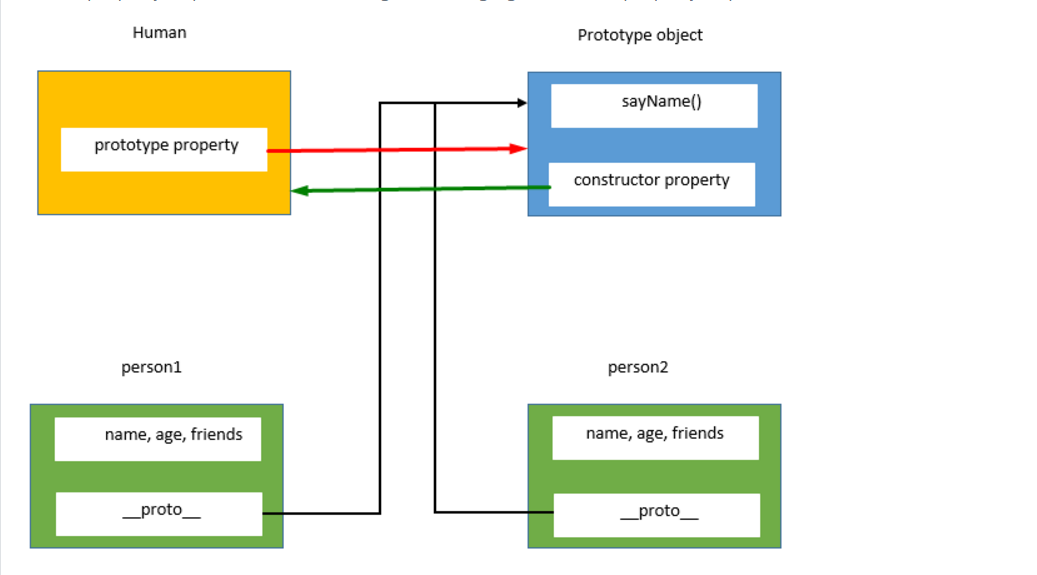 If you enjoyed the article and want updates about my new article, please follow me on medium and on twitter @happyrupesh123 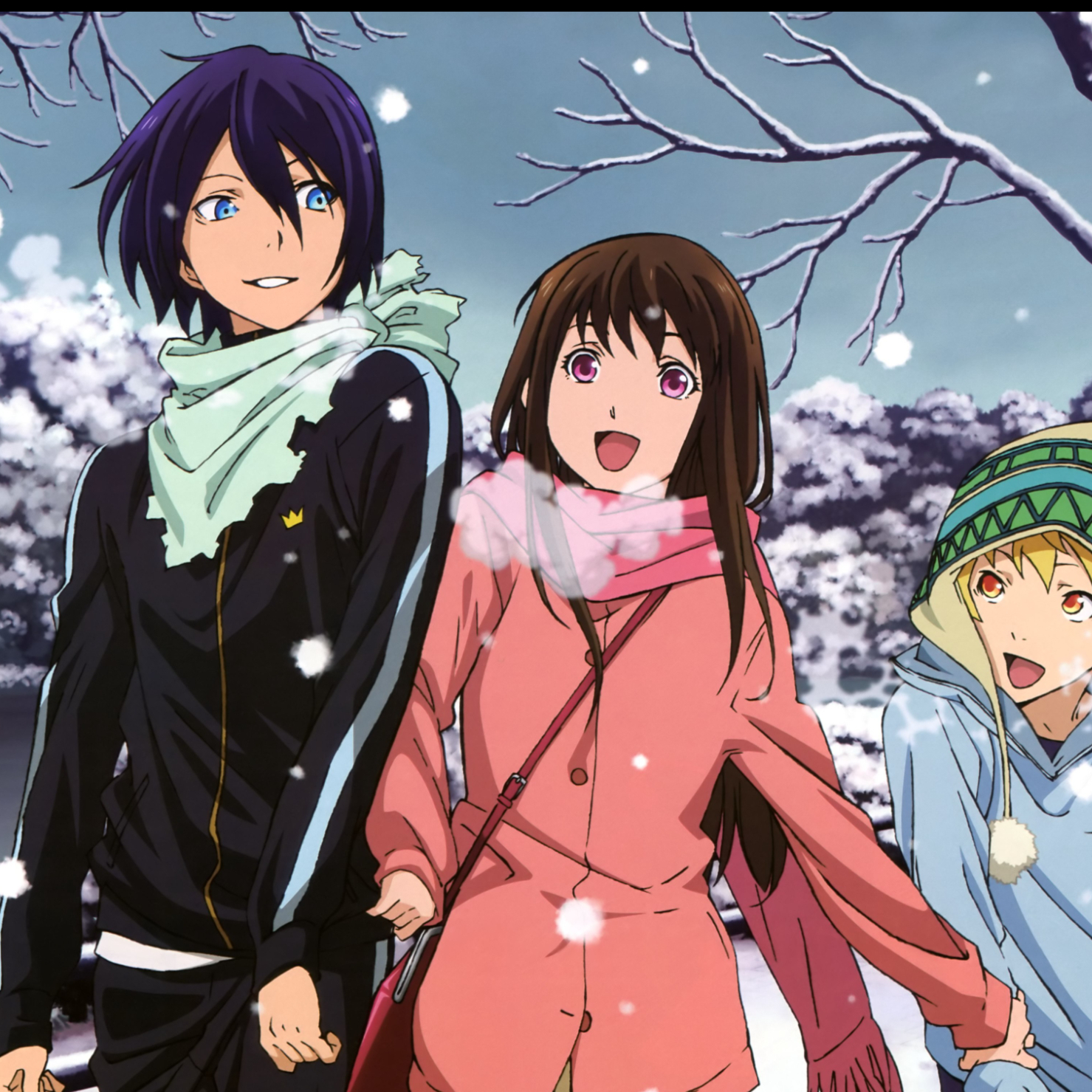 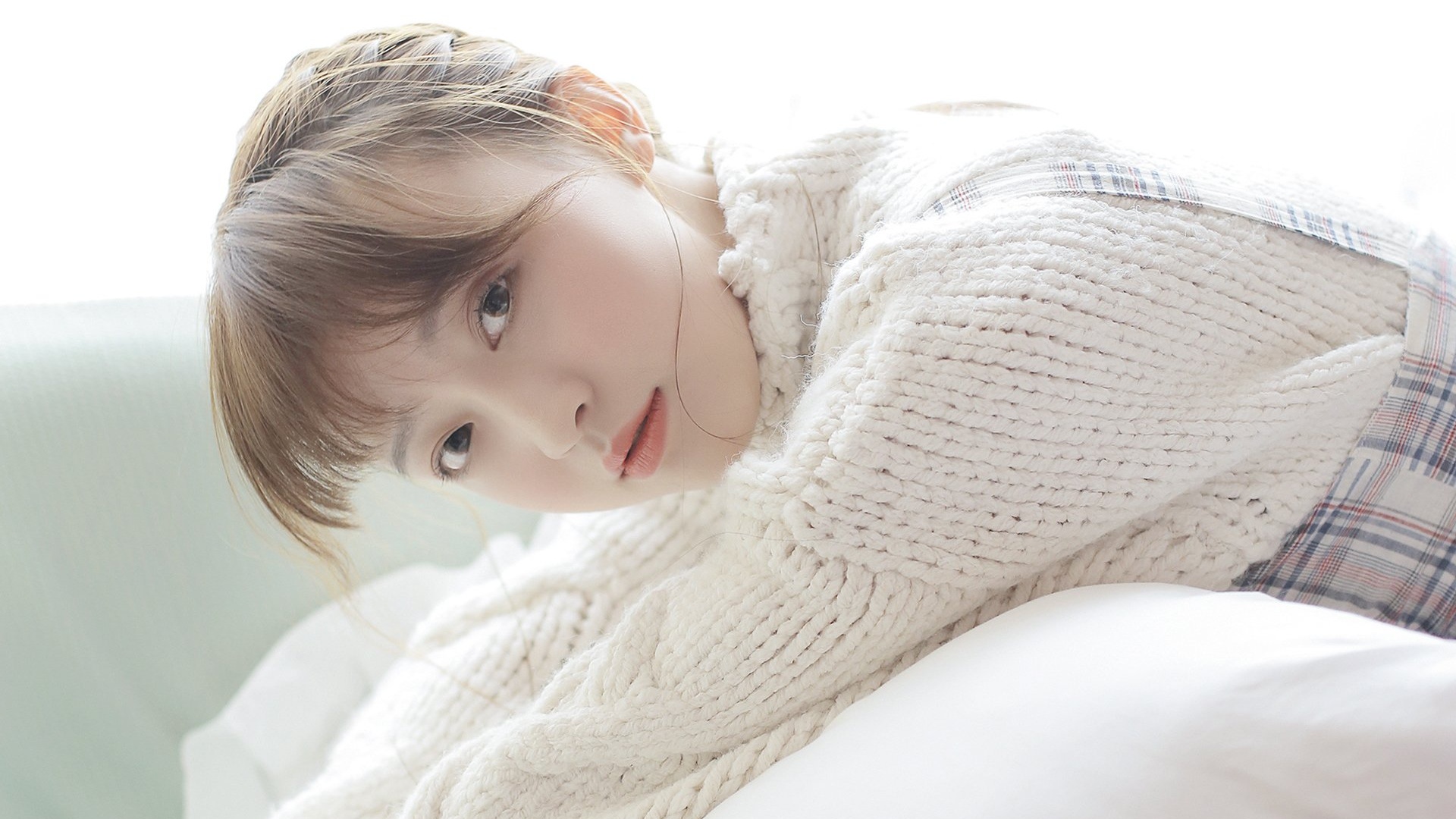 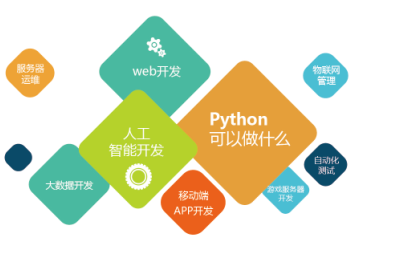 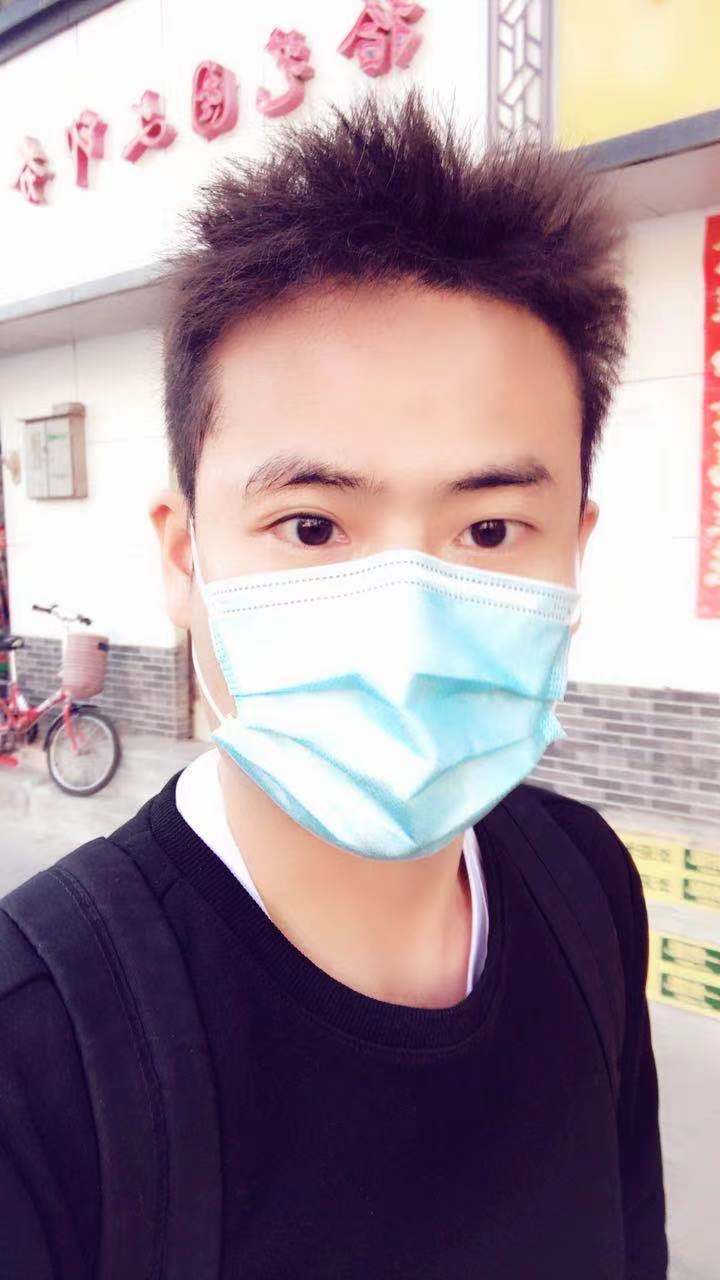 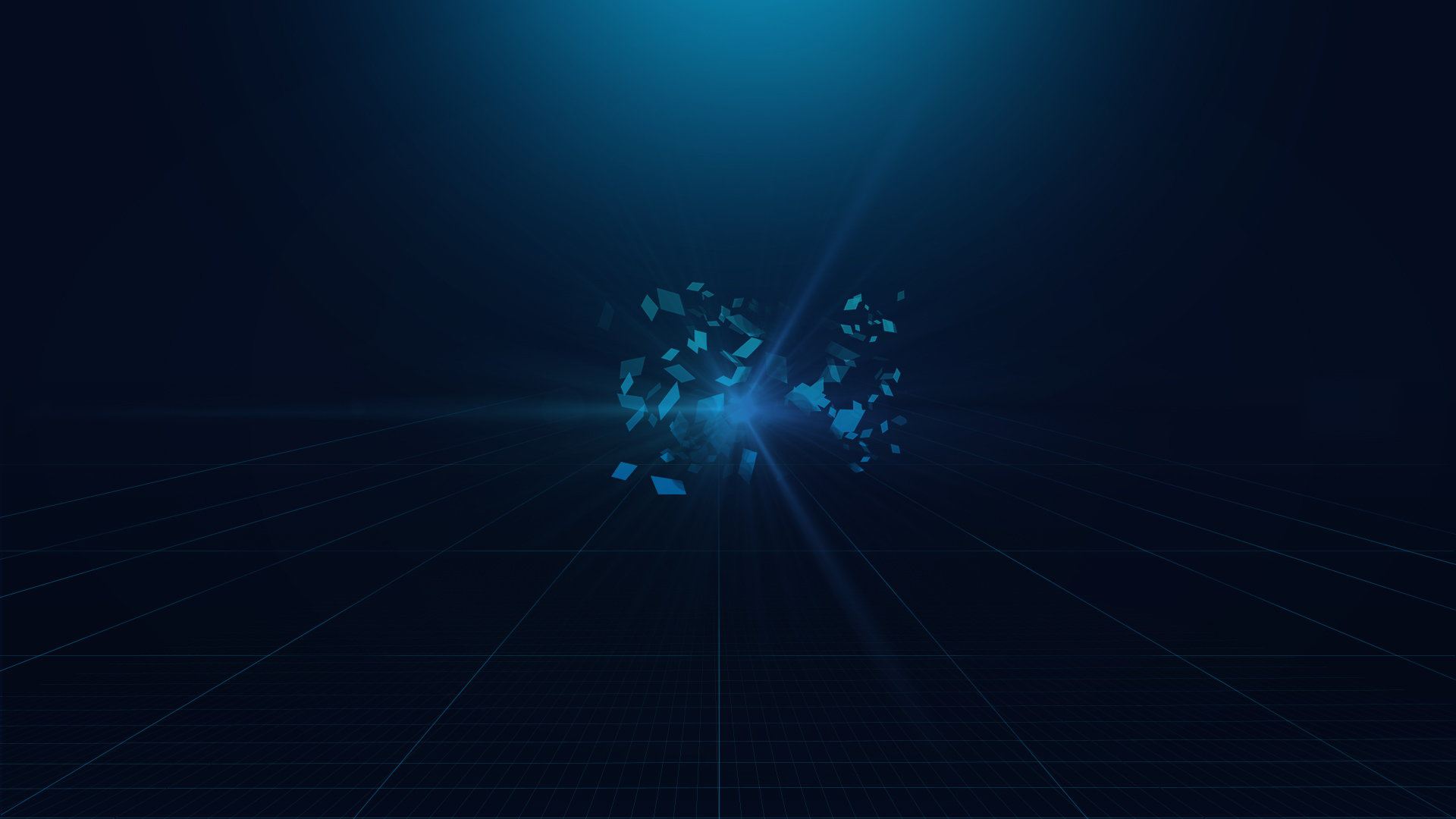 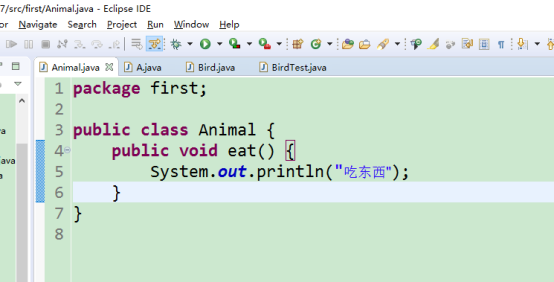 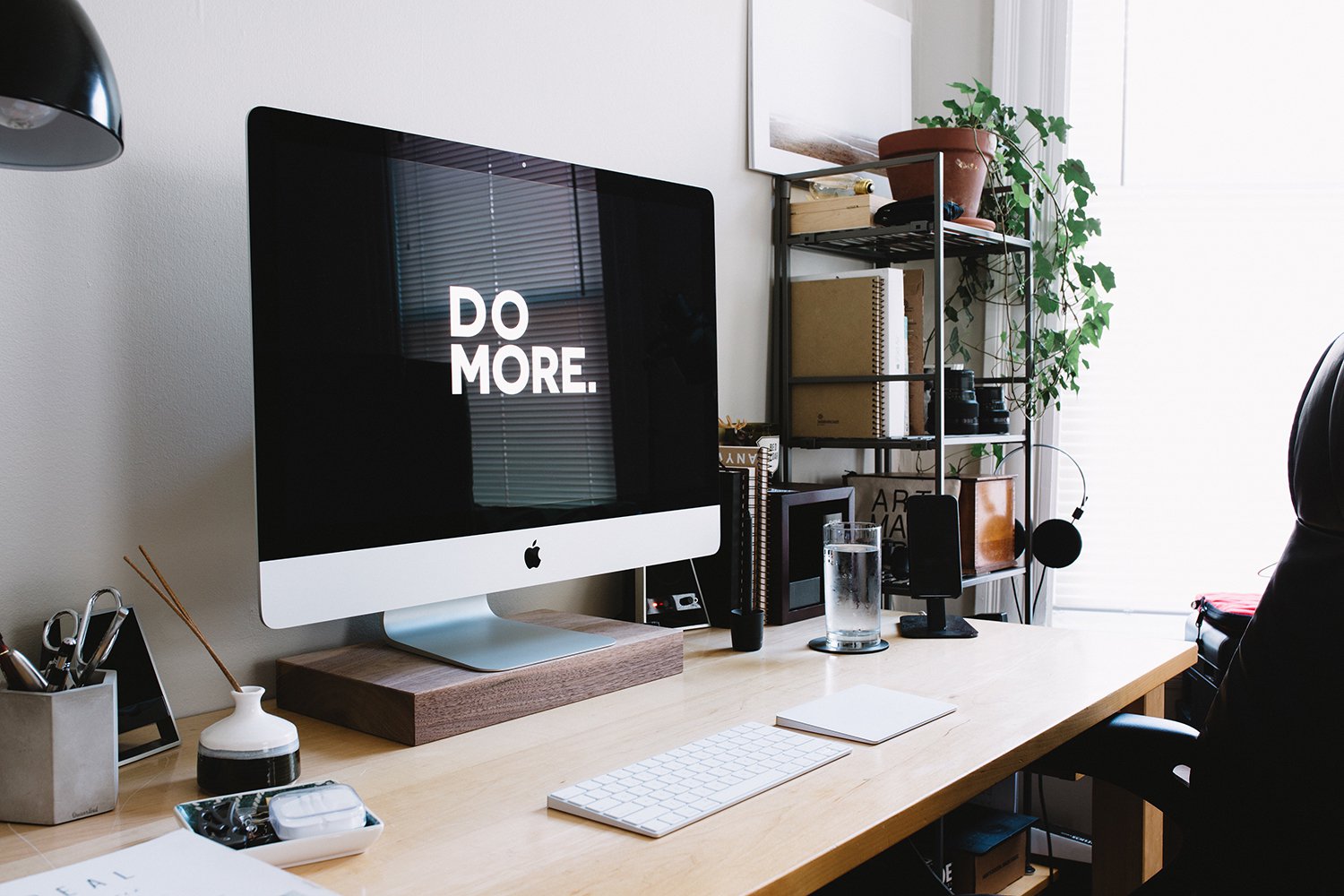 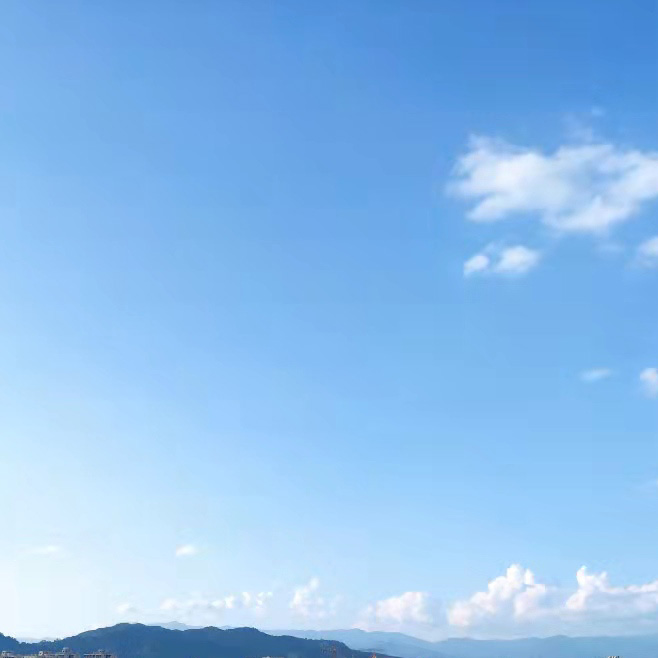 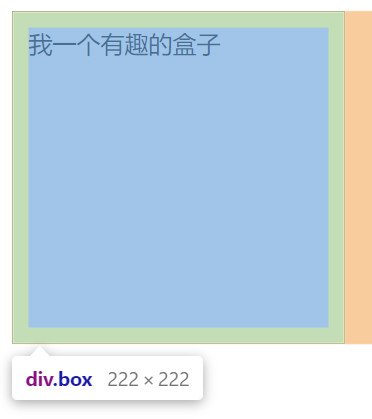 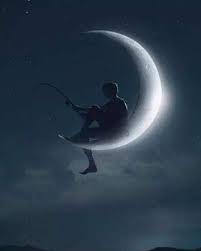